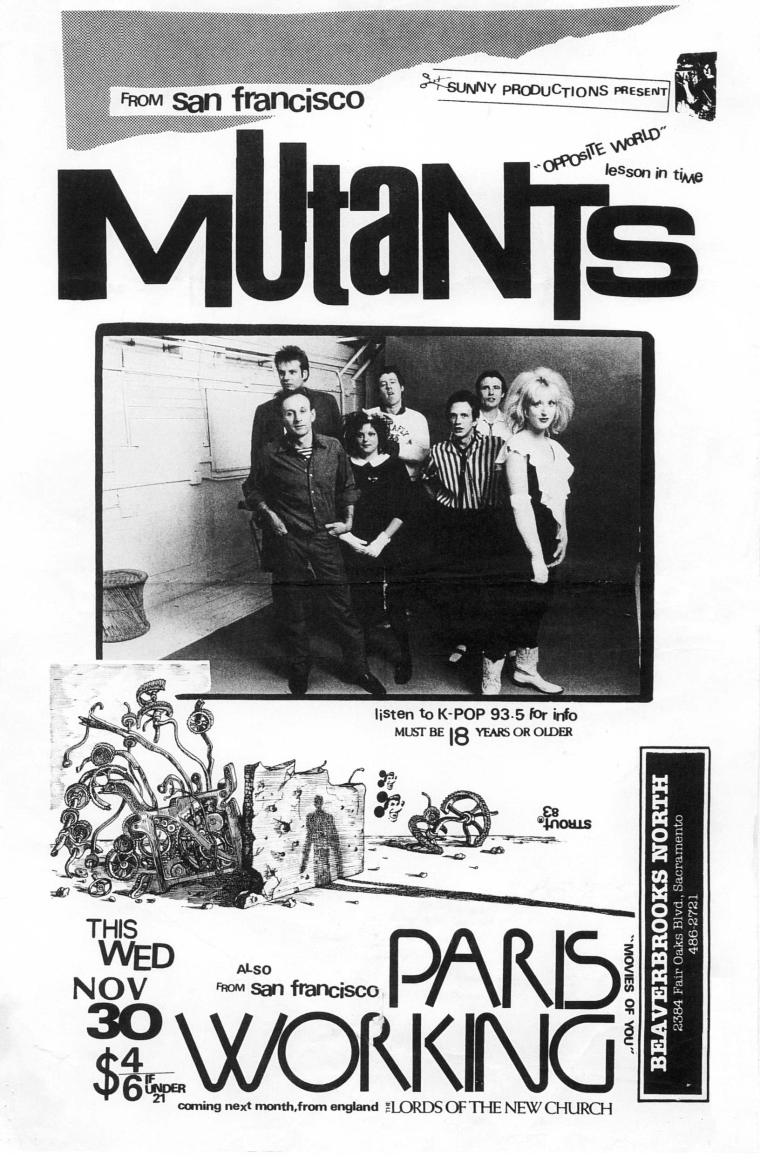 I was surprised that this one wasn’t on YT yet. This is another one from Mark Martin’s collection before he sold it to me in the mid-1980’s. It probably came from Ron Quintana or one of the bay area metal traders. Sounds pretty good- enjoy!

So, back in 1983, Motley Crue blessed our humble little Record Factory (the one by Sunrise Mall, now a Nation’s Hamburgers) with their presence. My cousin Tony Schwartz & I worked with the guys at Record Factory to bring in my uncle’s video camera (one of the ones that had the camera & the VCR to record as separate components, and made people see-thru when they moved) to film the signing. This is the lowest gen available- the master was lost.
Highlights:
– Seeing the inside of record factory. I bought so many metal records there in the early 80s.
– Seeing the crowd. it looks like heavy metal parking lot in here.
– seeing the first guy in line (with his crue gloves) being impossibly stoked at meeting the band
and… getting shut down by the band’s management. Oh well, it would have been boring to watch them sign autographs for an hour.

PS: I tried posting this the other day and it was blocked because it had Motley Crue’s music on the video. I jumped through Youtube’s “music removal tool” hoops, waited, and it was still blocked. So I thought I’d do something fun. Instead of listen to The Crue wank away, I curated an audio track of some of my favorite underground metal that was released in 1983.
The audio soundtrack is:
1. Loudness- In the Mirror
2. Exciter- Heavy Metal Maniac
3. Jag Panzer- Battle Zones
4. Savatage- Sirens (cut).
Enjoy. 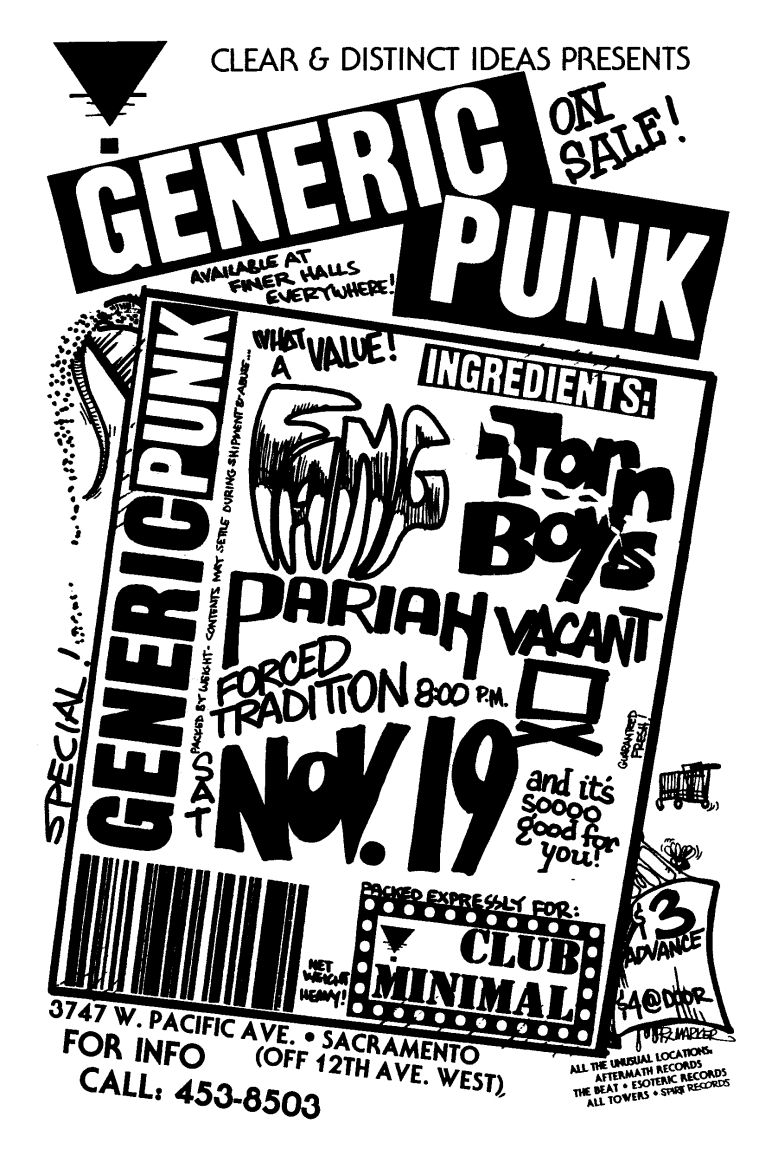 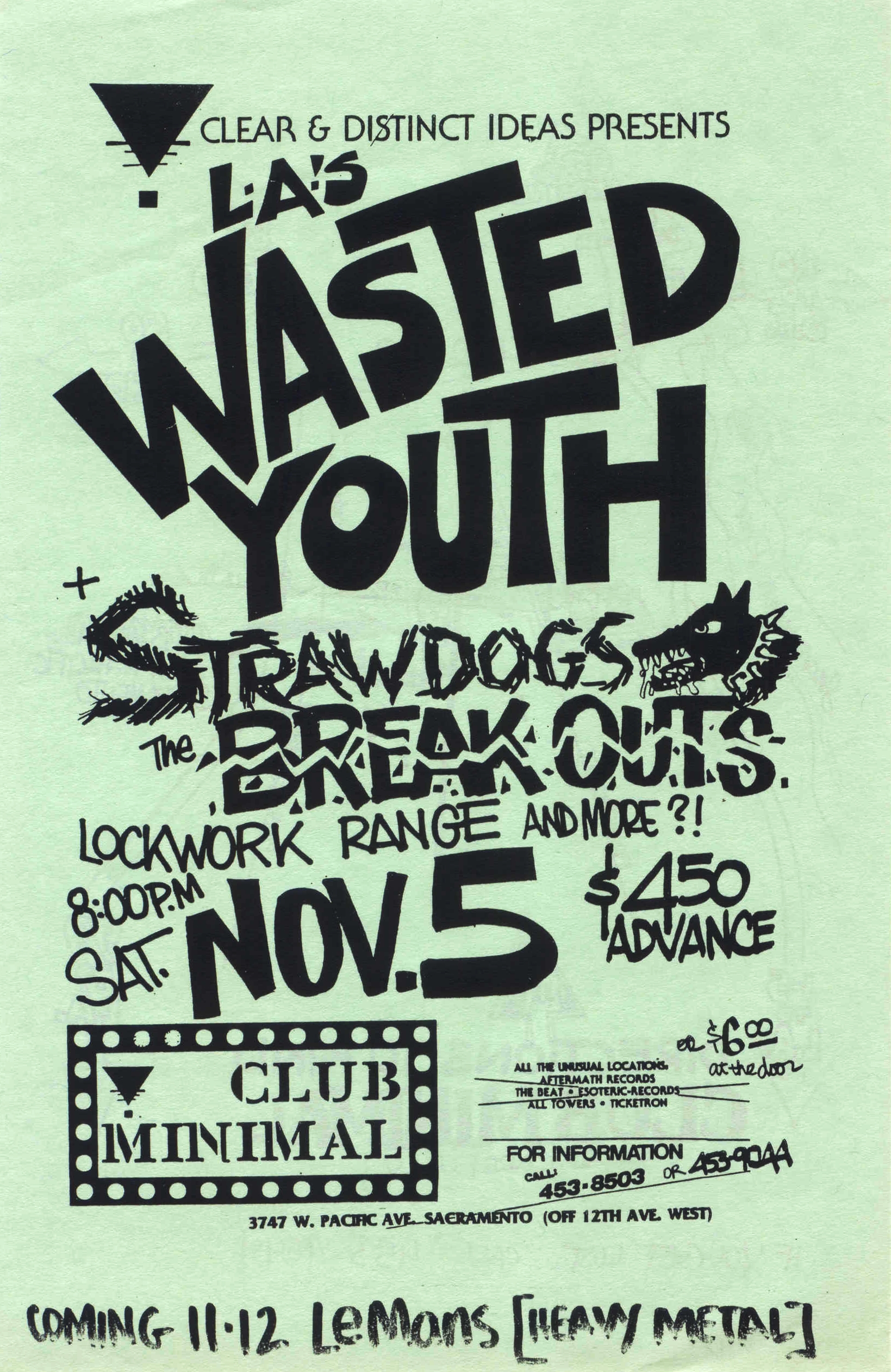