Jim McLain worked with Brianna Lea Pruett to create this video for Red Jacket (song released on Gypsy Bells, Canyon Records, 2013, although at the label’s behest, the video was not officially released at the time of her death in 2015).

Directed and Produced by: Jim McLain
Assisted by: Steven Dileo

The song was included on Pruett’s Gypsy Bells album (Canyon Records, 2013) and on Putumayo Presents Native America. Gypsy Bells was nominated for a NAMA (Native American Music Award) in 2014 in the singer/songwriter category. 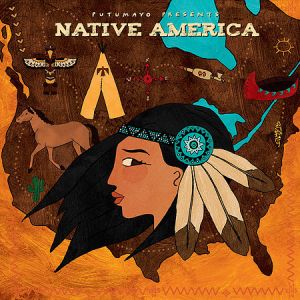 Brianna Lea Pruett’s song “Diamond Sea” was released in 2013, as a live audio with music video spliced together by her from original film clips. Pruett comments: “men are not alone on the diamond sea”.

[Credits undetermined as of 12/21/2018; possibly recorded by Stephen Butler of Canyon Records? – ksd]

Brianna Lea Pruett’s “The Stars, the Moon, the Owl, the Cougar, and You” is the title track from the 2011 album by the same name. Produced, directed, filmed and edited by Pruett herself, it was shot while she lived in Placerville, California with then-husband and Los Webelos bassist Erik Woodard, who recorded the album (although Mike Rowell, also from Los Webelos, plays bass on the album). 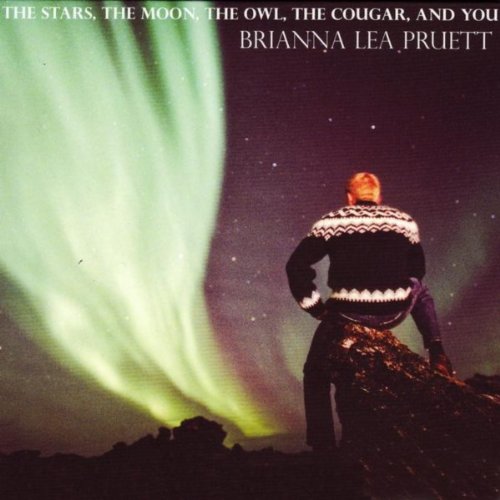 Brianna Lea Pruett – The Stars, the Moon, the Owl, the Cougar, and You (Tiger Friends Collective, 2011)

Alive & Kicking TV notes: January 19th 2006 was Dolly Parton’s 60th birthday. As a tribute to her music several Sacarmento musicians got together to perform her songs. One of those artists, Brianna Lea Pruett had just turned 23 the day before. She performed 3 songs in her set (including “Love Is Like A Butterfly” and “Wildflowers”) as well as a duet with Jonah Matranga on the Dolly classic “I Will Always Love You”. The concert took place at Old Ironsides on Jan 19, 2006. Although not an actual Alive & Kicking TV shoot, it was presented by Alive & Kicking and organized by Jerry Perry before there was a TV show. This audio was recorded by Jim McLain with the photo montage put together by Jerry from pix taken at the show.