I think most of you know that I have a mountain of stuff to post and not enough time to post often enough. I had a pile of Groovie Ghoulies stuff to do, but then I decided to check my alt country videos against youtube.. and I was shocked that a lot of the OLD uncle tupelo stuff that Jim Utz helped get from the source had not been posted to YT. Odd. There is only 1 song posted in YT from this show, here is the full show. This is the first show billed as Uncle Tupelo, opening for Das Damen. It’s super dark and the sound is not the best, but it is the lowest gen available… unless Jim can track down that 1st gen VHS again, that we dubbed back in the 90s. 🙂 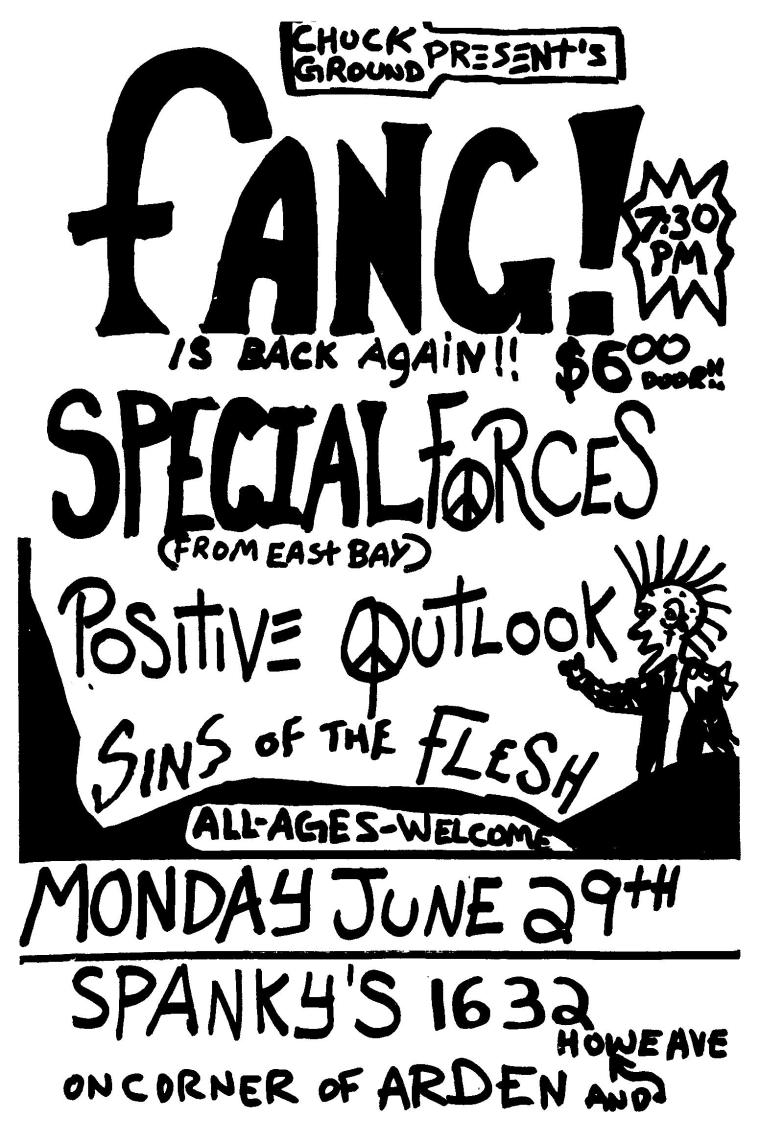 I had planned to post this one yesterday- under the running joke that for father’s day, here is the ultimate dad punk band. But the kids kept me busy and I missed out on that joke. Damn. And I just realized that yesterday was the 33 year anniversary of the show. D’oh.
Anyway, this was recorded by a friend of Anonymous. Anonymous lived in the L.A. area up until 1987, and he had the older brother of a friend take his recorder and tape this show, as Anonymous wasn’t yet 18. This older brother was a typical 1980’s L.A. punk, and would get drunk/thrown out of shows often. He even passed out drunk while taping a different show- you were able to listen to the staff wake him up and get him out of there.
This is a rare recording, as it was during Social D’s dark period, when they were dealing with some personal issues and did not tour. Really cool, unique setlist.

Note: Part of 7 Seconds – “Live! One Plus One” live album was recorded at this show. 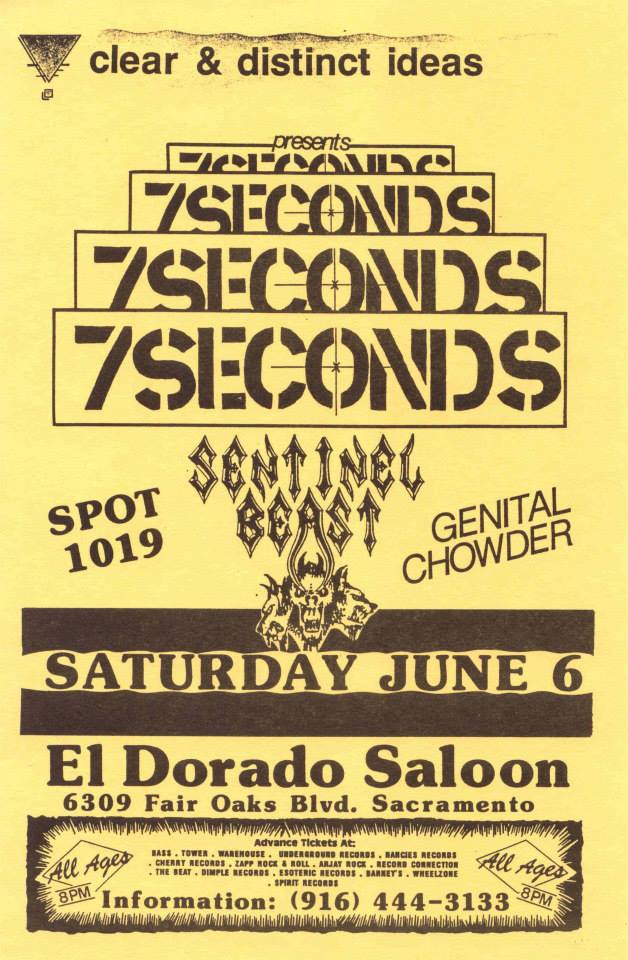 Here’s another mississippi nights video. I remember Jim telling me that a lot of the 1/4″ umatic tapes “walked away” from the station, so these 1st gen VHS copies may be the best remaining versions.
This Rollins show is intense- it’s pretty amazing to see the energy he puts into these early shows for 80 minutes! Damn.
This came from KDHX directly- this is a VHS tape right off of their 1/4″ master tape. Huge thanks to Jim Utz & Dede Schofield for giving these to me 20ish(30?) years ago.

Here’s another nice video, right from the KDHX Vaults. This is from Jim Utz’ collection, which means it is likely a master VHS transferred to DVD via a set top DVD recorder. Board mix improves a few minutes in.

Here’s another one from Mark Murray’s collection. Roseville used to get away with so much stuff. Check out this episode- it has it all. Drunkeness, profanity and more. I love how Matt from IGD comes out strong- jumping up and down like crazy. Then, about 3 minutes in, he is so winded that he can’t sing. HA HA!